I’m sure we can all agree that 2020 isn’t exactly working out like we’d originally planned or pined for.

Upon my holiday return from the sandy shores of the Philippines, I had taken some time to write down my annual goals, anticipating a big growth year. And poetically, it has indeed been a growth year – but in my sense of resolve and resilience, rather than in size or scale. COVID-19 and the protocols surrounding it, the collapse of the economy, justified unrest over systemic racism, and a massive reckoning of uncertainty have proven to be a real series of curveballs for everyone – and many of us in the NeueHouse community have also been forced to contend with finding ways to keep our businesses and ventures afloat, navigate complex financing programs, make tough cuts to staff and vendors, and deal with the absence of in-person events and networking which are normally instrumental in fueling the development of our projects and companies. In other words, navigating the year 2020 thus far has certainly been hard on everyone – and for business owners, creatives and freelancers, we’ve had to face additional headwinds.

At the start of the pandemic, I initially felt energized to seize the moment, to outpace and outlast my competitors and find meaning out of the mess. I said “yes” to almost everything, giving my team and I a sense of excitement and momentum, along with some much-needed social connection in a 100% remote context. And as the rainy, cold days of March, April and May unfolded, I toiled away in my west Chelsea apartment alone, wondering if my businesses would be okay (and frankly, if I would be too). I have never before been more present to just how much I’d taken for granted, to how blissful it is to have predictability and stability in the background, and to just how challenging it is to lead when the context I’m facing is entirely unfamiliar to me.

As the month of June commenced, I felt that I had successfully weathered at least the first battle of the war, and my concerns around solvency from a few months back had now shifted to sustainability — in particular, my sustainability as a founder and as a business owner.

Startup investors will often say that they are investing more into the founder(s) than they are the idea in essence, betting on the horse. Well, this horse was getting very tired and slow. I believed that I was just exhausted from all of the extra decisions I now had to make, the emotional labor that comes with supporting so many people, the weight of responsibility to protect my team’s salaries and medical insurance, and the completely bewildering and disorienting feeling I got from not being able to plan ahead for more than a few weeks at a time. I believed I was exhausted, but I would soon realize that it was something much harder to remedy: burnout.

Upon some much-needed reflection with my business advisor and my therapist, I discovered that the top source of my burnout was – surprisingly – me. The expectations I’d placed on myself had not been properly recalibrated, given the changing conditions, and I had been doubling down on my drive, ambition and work ethic that has always served me so well, from the day I first started working at a dog kennel in Colorado when I was 12 years old. But what was missing was me cutting myself some slack and giving myself compassion. In that same week, multiple people had started to reference the concept of “Grace”, a word I had never before considered to be a part of my “brand”. But I began experimenting with giving myself more Grace, and with taking care of the #1 asset in my business: me.

When July came, I left NYC for the first time since mid – February to go and enjoy the mountains of Vermont and the lakes of the Adirondacks. And when I returned to work, I sharply reduced the number of things on my to-do list, re-drafted my goals for the company and myself, and I even stopped working with enough time left in the day to still catch a sunset or take a bike ride down the Hudson. I’ve realized that, while there is so very little in this world that I can control right now, being kind to myself is something that is entirely up to me. And I must say, ever since I re-calibrated what I expect of myself for the second half of this year, I’ve been feeling significantly better. I was able to go from daunted and uncertain to feeling that this is all certainly doable, and with that feeling came a renewed confidence that I can endure whatever lies ahead.

Ben Brooks is a member of NeueHouse Madison Square. He’s the Founder & CEO of PILOT, an employee career development platform and runs a CEO/Executive private coaching practice. Connect with him @benbrooksny 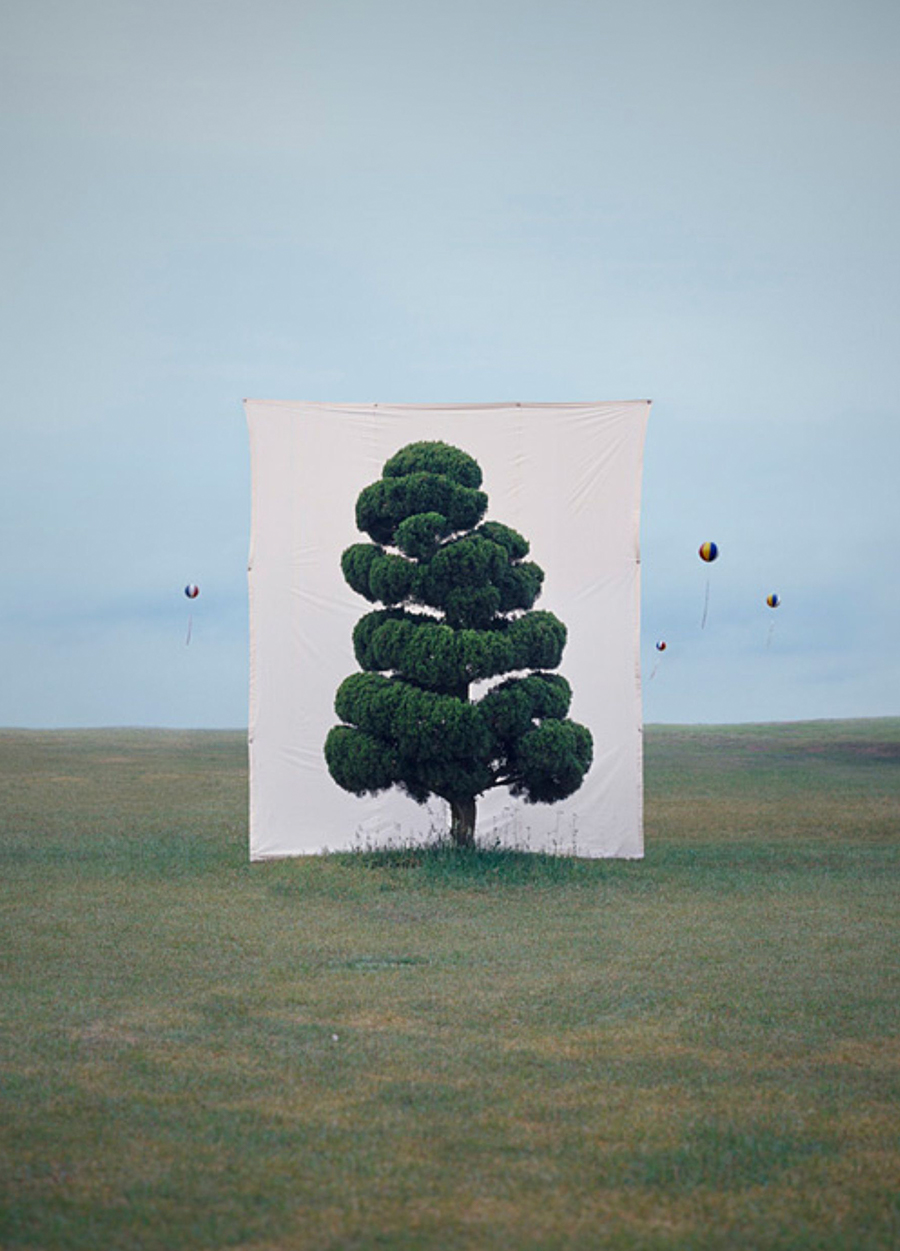